You are here: Home / Neighborhoods / City Park Homes for Sale

City Park homes for sale are available in one of Denver’s best areas! The City Park neighborhood contains several of Denver’s most popular attractions, including the Denver Zoo, the Museum of Nature and Science, and the IMAX theater. Real estate in City Park is just a quick trip to Downtown Denver, and is close to a plethora of wonderful restaurants, bars, and shops. Also nearby is the City Park Golf Course, a public 18-hole golf course with three man-made lakes and stunning views of downtown and the front range.

Bound by 26th Avenue, Colfax Avenue, Colorado Boulevard and Downing Street, this historic area is named for Denver’s largest park: City Park, which contains 330 acres of green space and the quintessential postcard view of Denver’s skyline against a mountain backdrop.

Some families have lived here for generations, and the area’s varied architecture reflects its rich history. Homes for sale in City Park and its sister neighborhood, City Park West, feature well-maintained, historic single-family homes, townhomes, and duplexes in Victorian or Denver Square styles. In addition, upscale condos and townhomes offer commanding views of the downtown skyline with the Rocky Mountains in the distance.

Things to Do in City Park

Jazz in the Park is a free event that draws hundreds of locals to City Park every Sunday during the summer. Shows feature some of the Denver’s best jazz musicians. Runners, walkers and cyclists love City Park for the trails and beautiful scenery, tennis players enjoy the public tennis courts. Meanwhile, home-buyers love the City Park and City Park West neighborhoods for the quaint properties and walkable neighborhoods.

Our favorite spots in City Park include St. Mark’s Coffeehouse, the Thin Man Tavern, Patxi’s Pizza, Pinche Tacqueria, Onefold, and Denver Bicycle Cafe – where you can order coffee or a craft beer and get your bicycle repaired. This neighborhood is also just minutes away from several other popular Denver neighborhoods and attractions, such as Congress Park, Capitol Hill, Cheesman Park, Uptown, the RiNo Art District, and the Denver Botanic Gardens. 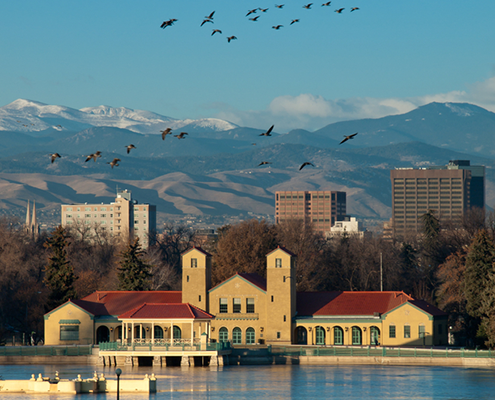 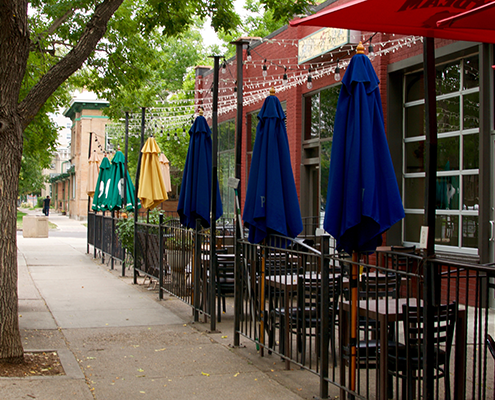 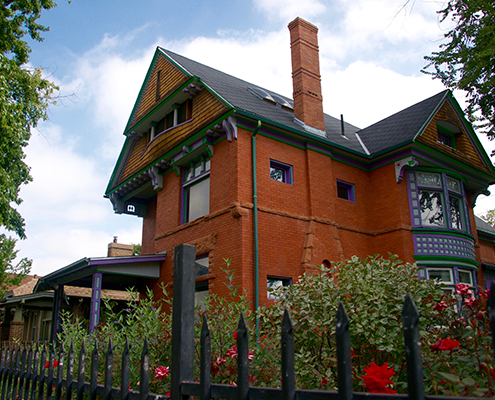 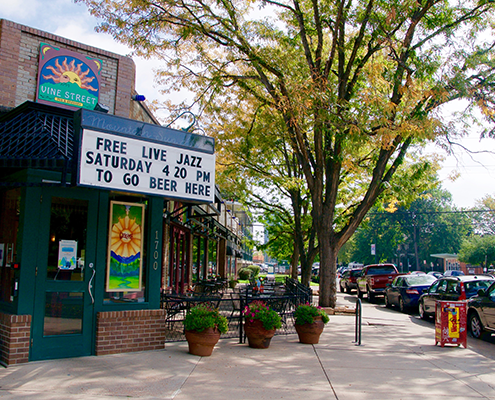 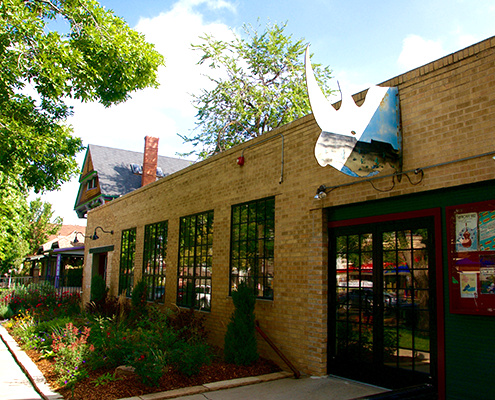 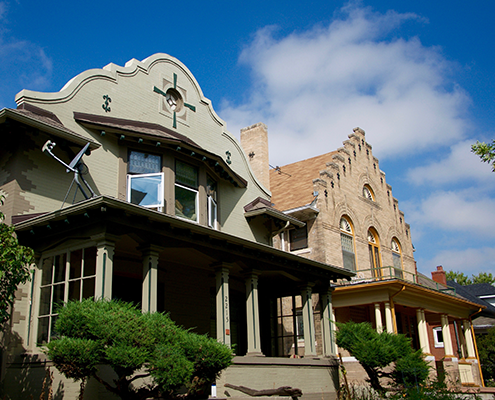 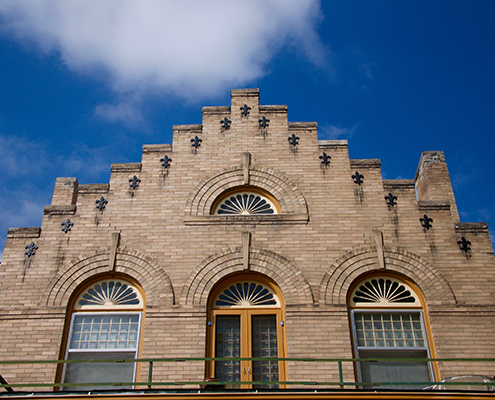 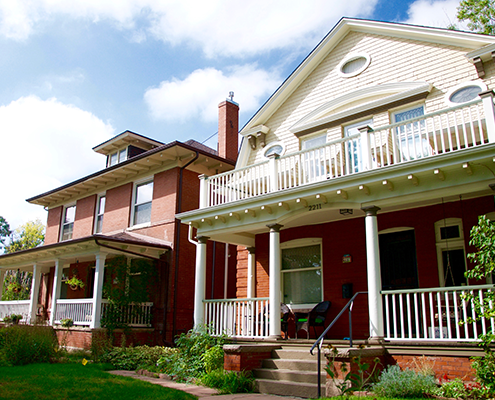 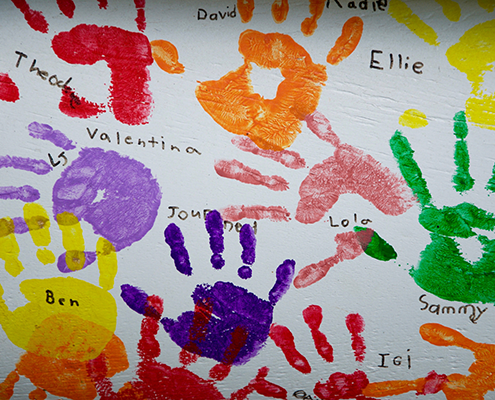 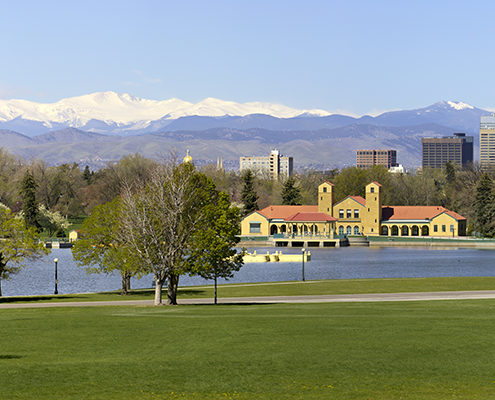