Homes for Sale in Congress Park

You are here: Home / Neighborhoods / Homes for Sale in Congress Park

Homes for Sale in Congress Park

Architectural variety and mature landscaping give the Congress Park neighborhood an air of eclectic charm. When looking at homes for sale in Congress Park, you’ll see a little bit of everything blended together in this charming neighborhood you won’t want to leave.

Things to Do in Congress Park

Homes for sale in Congress Park are centrally located, and while the area is a primarily residential neighborhood, it features a variety of retail areas with cozy shops and eateries. Bound by Colorado Boulevard, Colfax Avenue, York Street and 6th Avenue, it also offers soccer fields, tennis courts, a playground and a public swimming pool.

Residents have easy access to the green spaces, as well as the neighboring Cheesman Park and City Park. Just minutes away are the Denver Botanic Gardens, Cherry Creek and a short trip to Downtown Denver.

Some of our favorite spots in Congress Park include Dae Gee Korean restaurant, Cerebral Brewing, and TAG Burger Bar.

The history of Congress Park dates back to the late 19th century. Between 1880 and 1890, Denver’s population grew exponentially from just 35,000 to over 100,000 and the city’s air quality had pushed residents to the outskirts of town. Improvements in transportation, such as the development of cable cars, made the eastern sections of the Capitol Hill neighborhood more accessible to the middle class. Originally known as Capitol Heights, Congress Park has been the name used for the neighborhood by the city of Denver since the 1970s. 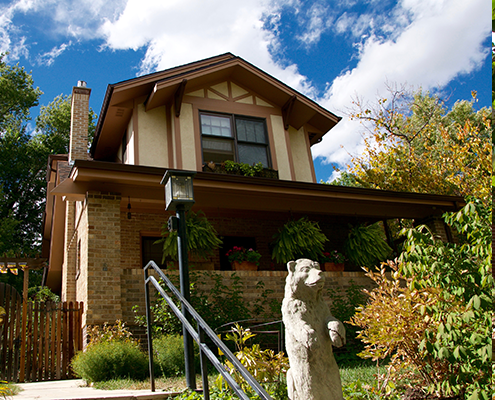 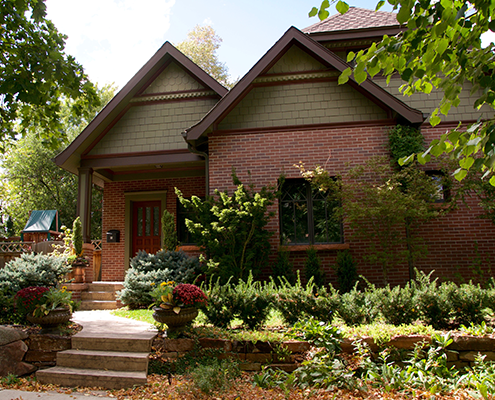 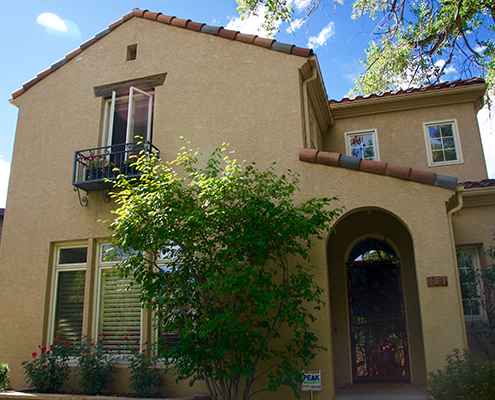 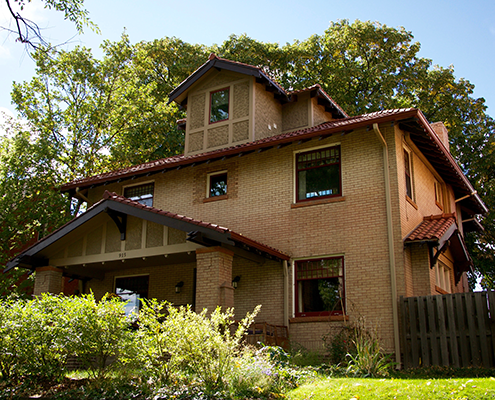 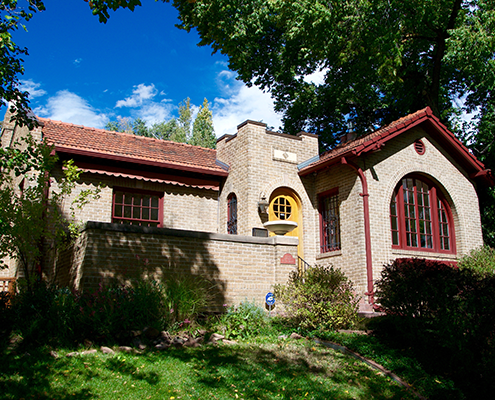