You are here: Home / Neighborhoods / Montclair and Mayfair Homes

Are you interested in and area like Montclair and Mayfair? The Montclair neighborhood is bordered by Colfax, 6th Avenue, Quebec Street, and Monaco, while its sister neighborhood, Mayfair, extends west from Monaco to Eudora Street. These quiet and historic neighborhoods were some of Denver’s original suburbs developed during Denver’s infancy in the 1880s. Montclair was conceived by Baron Walter von Richthofen and was designated as a wealthy, independent township, separating itself from the urban decadence of the Wild West found in Denver’s brothels and saloons.

The collapse of the gold boom in the 1890s brought about the collapse of Montclair, though not before construction of the community centerpiece: The Richthofen Castle, a 14,938 square foot limestone fortress, which is now a national landmark. In the early 1900s, the Montclair neighborhood was incorporated into the city and county of Denver, where it remained sparsely populated. Cash-strapped landowners, impacted by the Great Depression, divided their huge acreages of land into parcels which were not developed until the 1940s and 1950s.

Today, the Mayfair and Montclair real estate runs the architectural gamut, with homes for sale including everything from Tudors and Craftsman bungalows to mid-century modern ranches to neo-eclectic, luxury mansions to colonial-style townhomes, with a few cookie-cutter condos and contemporary townhomes in the mix. The Mayfair and Montclair neighborhoods are ready for their next real estate boom, as the former University of Colorado Medical Center site on Colorado Boulevard has been demolished to make way for the next hot location in Denver. Large plots of land, a wide assortment of homes in all shapes and sizes, renovated vintage properties, and an assortment of locally-owned businesses give this community a unique feel. 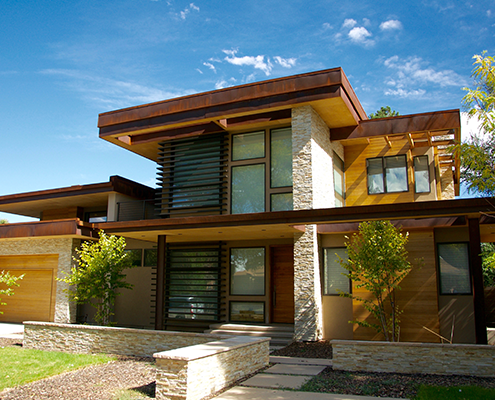 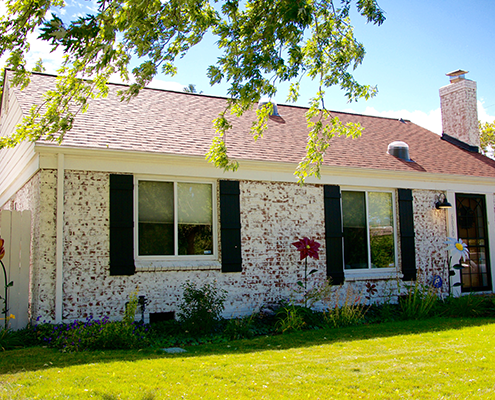 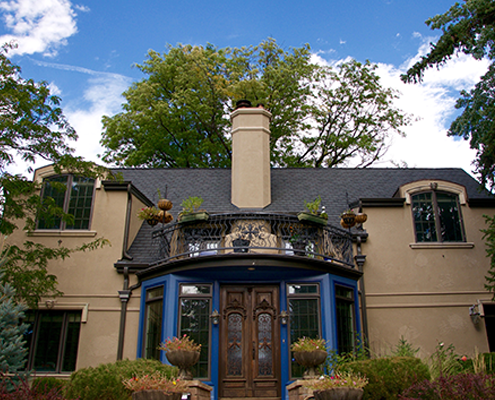 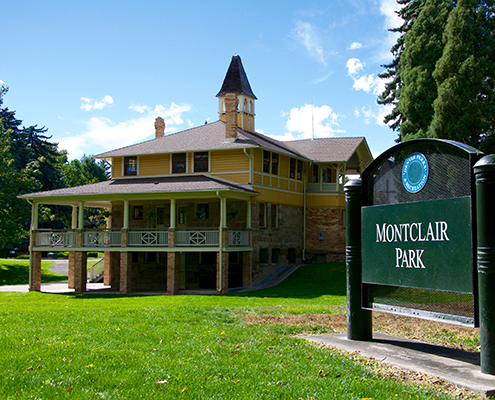