Homes For Sale In Uptown

You are here: Home1 / Neighborhoods2 / Homes For Sale In Uptown

Uptown homes for sale offer a variety of options, including newer condos, vintage brick row homes, stately Victorians, and Denver Squares, in a highly walkable neighborhood featuring a variety of locally-owned boutiques, restaurants, and bars. Bounded by Broadway, Colfax, 23rd Avenue, and Downing Street, Uptown is anchored by Restaurant Row on 17th Avenue, which offers some of Denver’s best restaurants and bars. Uptown is within walking distance to Downtown Denver, attracting Denverites who crave the downtown lifestyle with less of the downtown hassles.

The real estate is actually defined by Denver County as being the neighborhood of North Capitol Hill; Uptown is simply the name adopted by locals. With the demolition of the former hospital complex along Downing Street, the neighborhood continues to grow and evolve, both in its real estate offerings and popularity. Uptown is an incredibly convenient and central Denver neighborhood, minutes away from numerous popular areas, such City Park West, Cheesman Park, Capitol Hill, the South Broadway district, and the RiNo art district.

Uptown is also great for music lovers, since the neighborhood is within walking distance of two of Denver’s most popular music venues, the Ogden Theatre and the Fillmore Auditorium. Some of our favorite spots in the neighborhood include Beast + Bottle, Marcyzk’s Fine Foods, Ace Eat Serve, Steuben’s Restaurant, D Bar, and Samadhi Yoga studio.

Uptown also encompasses the majority of Denver’s San Rafael Historic District, a unique and well-preserved collection of historic homes, buildings, and religious structures, representing the architectural period occurring between 1874 and 1910. San Rafael real estate is notable for its collection of Queen Anne homes, one of the most popular architectural styles of the late nineteenth century, as well as numerous other excellent examples of classic Denver architecture, including Italianate, Foursquare, Classic Cottage, and Dutch Colonial Revival homes. 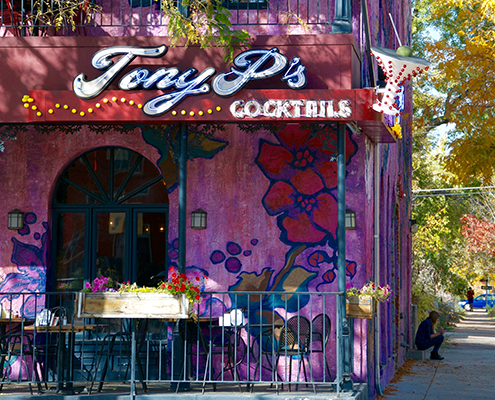 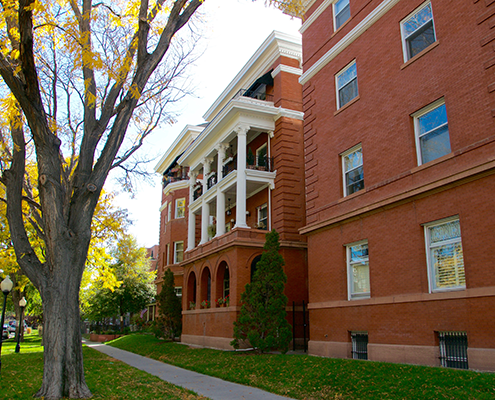 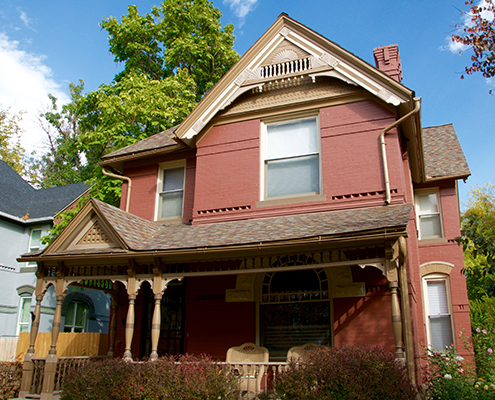 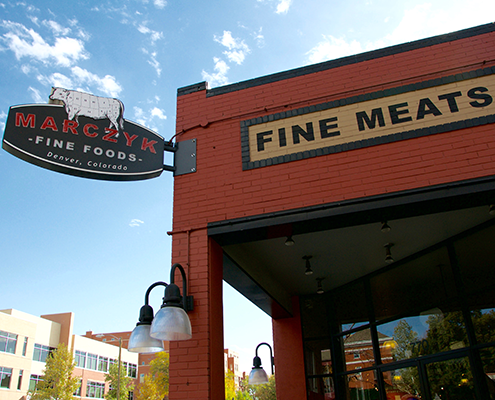 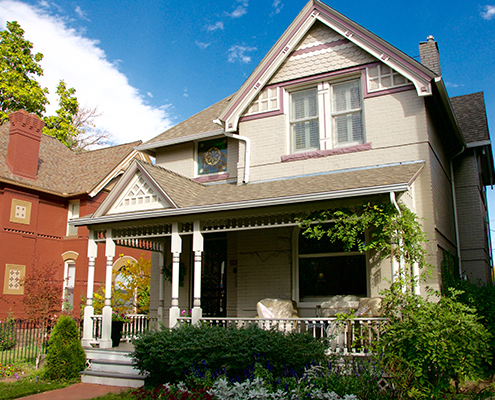 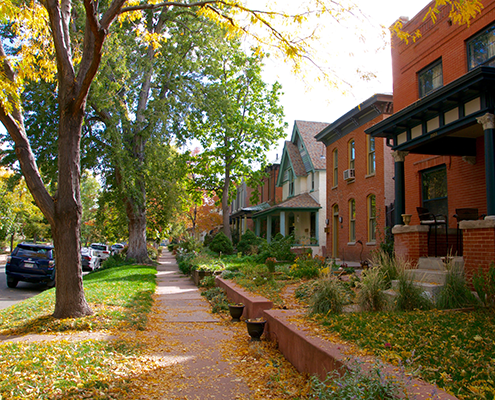 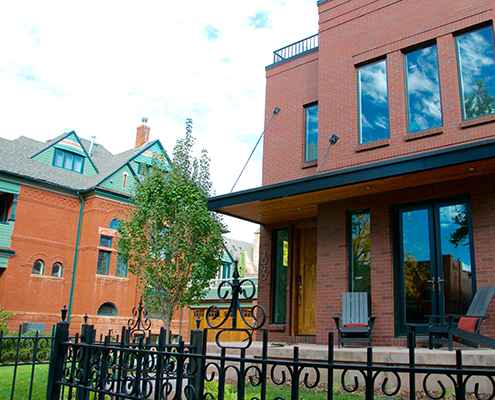 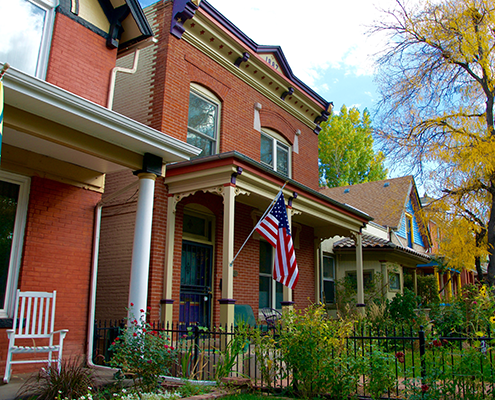 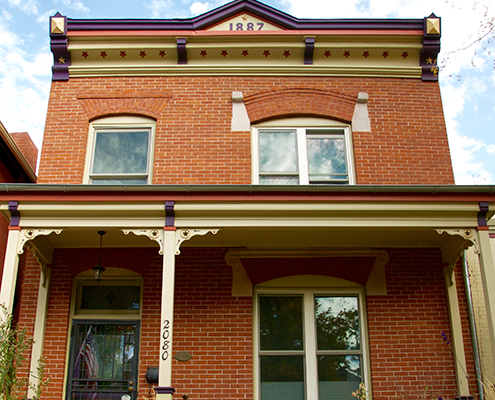 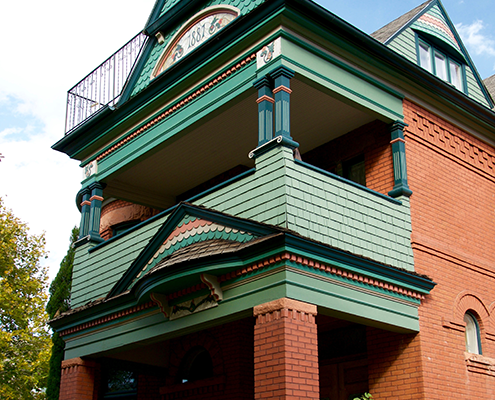