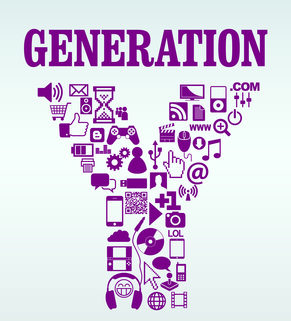 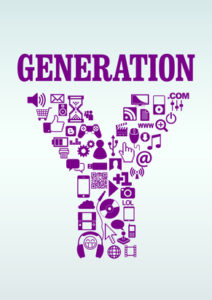 Generation Y,  the folks born between 1980 to 1994 have entirely different expectations from their parents.  “They will be the first generation that is not going to be better off than their parents were,” says Melanie Reuter, director of research for the Real Estate Investment Network.

This generation carries a lot of debt, largely from student loans, but also has more credit card debt than previous generations.  Additionally, Generation Y tends to be more of “spenders” than “savers.”  Generation Y tends to move around more, whether it be from job to job, or city to city.  These folks eschew mortgage payments, jobs with benefits, and homes which reuire ongoing maintenance.  Gen Y takes pride in not needing a vehicle.

So, what does Generation Y look for in home ownership, if they do choose to take that route?

– Central Locations – Close to work, play, and transit hubs, as Gen Y is less likely to own a vehicle.  Don’t expect to see Generation Y in the suburbs, once they can afford to move out of mom and dad’s house.

– Eco-Friendly Features – Generation Y has a much higher rate of choosing eco-friendly products.  They grew up in the era of global warming, greenhouse effect, and so forth, and they are choosing to save money and hopefully, the environment.

– Proximity to Public Amenities – Generation Y wants coffee shops, parks, art galleries, dog wash stations.  If it’s not in their home, they want it in a public area.