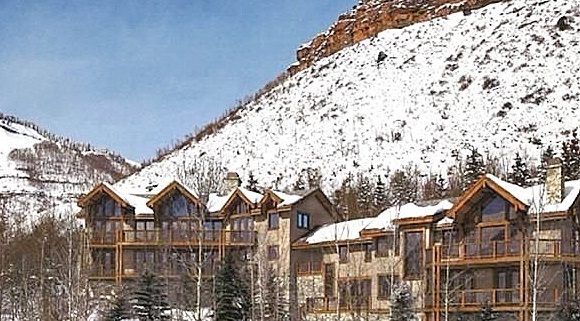 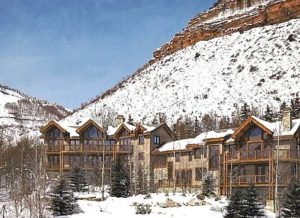 The Vail real estate market hasn’t recovered as quickly as the Denver metro area.  Land Title recently released its 2013 numbers for Eagle county’s real estate market:  the 2013 numbers are similar to 2012 — a few more transactions made, a bit less sales volume. That’s a welcome change from the swings seen in the years since the national economic slump first hit the High Country.

The steadiness in the market means we could be ready for positive changes, as the numbers for 2013 may not reflect the strength in demand.  Certainly, there’s more demand for than homes available in some areas.

The demand is increasing and is just starting to be reflected in price, which may prompt potential sellers who have been waiting to finally bring their property to market.  It may also spur a bit of construction.

While prices are beginning to rise, values remain fairly low, particularly when measured against the highs from 2007 and earlier, with values remaining around 25 to 30 percent below 2007 values.