Blog
You are here: Home / Blog / Colorado Real Estate / Are Marijuana Stores Bad for Your Neighborhood? 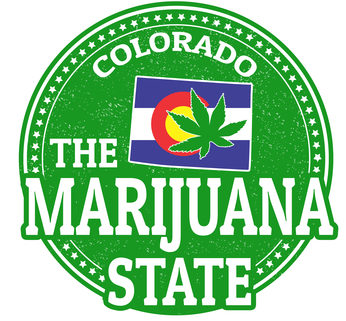 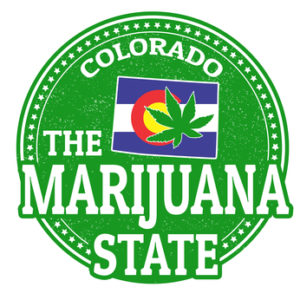 Many homeowners have feared that the introduction of marijuana dispensaries and stores would place neighborhoods at risk by contributing to higher crime rates and nuisance factors.  This is a valid concern – I notice everything in my neighborhood that could affect my home value, even if it’s as minute as a neighbor getting a new roof.  Homeowners SHOULD consider their home as an investment.

However, a study from the University of Colorado at Denver, one of my alma maters, has shown that pot shops do not negatively affect local neighborhoods, cause higher crime rates, or create other undesirable outcomes.  The study focused on 275 marijuana distribution facilities in 75 Denver area neighborhoods, comparing 2010 census data to data from the 2000 census before dispensaries were legal in Denver.  This study sought to discover whether dispensaries qualify as “locally undesirable land uses,” evaluating whether or not these types of businesses contributed to higher crime rates, economic injustice, etc.

The study authors expected to see inequalities especially with shops located in poorer neighborhoods.  However, the research showed no relationship between marijuana store locations with poverty rates or ethnicity, as recreational pot shops are dispersed widely throughout the Denver area.

“Everybody is saying that [marijuana stores] are undesirable.  If that’s the case, it’s certainly not showing up in the data,” said Paul Stretsky, co-author of the study and professor at University of Colorado at Denver’s School of Public Affairs. 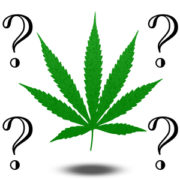