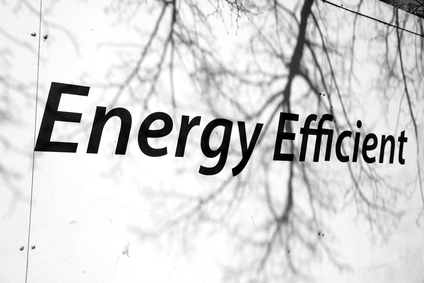 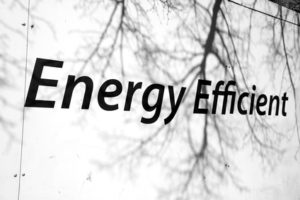 Although Americans are constantly increasing their electricity usage, homes, appliances, and electronics have become more energy-efficient, leading to a decrease in kilowatt-hours for three years in a row.  As a result, the average amount of electricity consumed has fallen to levels not seen since more than a decade ago.  Following the financial crisis, billions of dollars in Recovery Act funding was directed toward home-efficiency programs.

-Appliances such as refrigerators and air conditioners have become more efficient, due to stricter federal energy standards.

-Many 40-inch LED televisions today use 80 percent less power than the cathode-ray tube televisions of the past.

-Incandescent light bulbs are being replaced with CFL and LED bulbs which use 70-80 percent less power.  According to the Energy Department, widespread use of LED bulbs could save output equivalent to that of 44 large power plants by 2027.

-Many consumers have switched from computers to tablets.  The Electric Power Research Institute reports that it only costs $1.36 to power an iPad for a year, versus $28.21 for a desktop computer. 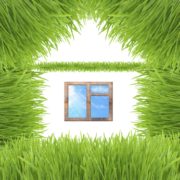 Are Marijuana Stores Bad for Your Neighborhood?
Scroll to top Contact Us