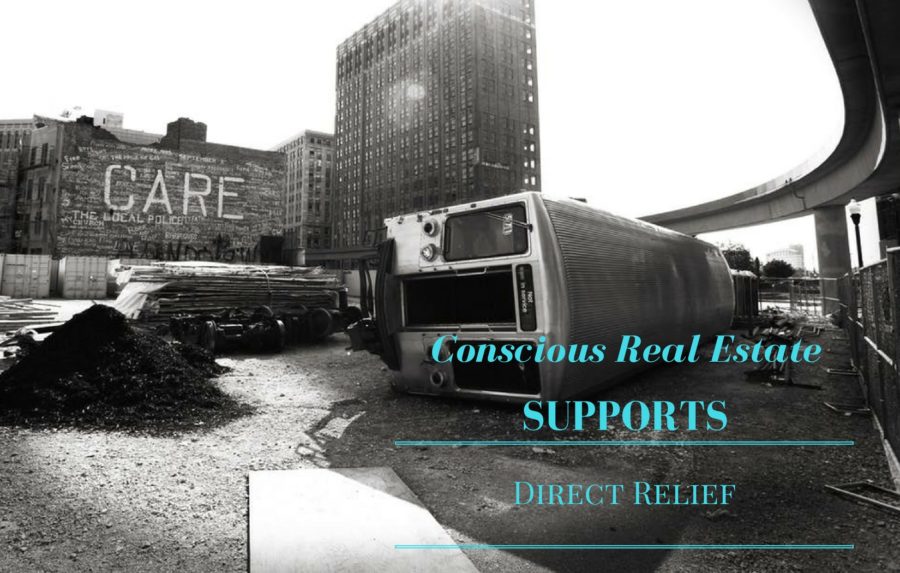 Life Saving Medical Aid: Without Regard to Politics, Religion or Ability to Pay

When a tragedy strikes that is so great it dominates the daily news around the world, it is impossible to ignore the needs of those affected. Natural disasters and war have so often been the cause of that suffering, forcing families to either leave their homes or rebuild them after the storms recede.

However, when the purchase of a home in Colorado can directly lead to helping rebuild the homes in Houston, Puerto Rico, Southern California, Yemen or any of the other 80 countries in which the humanitarian aid organization Direct Relief operates the decision to help is easy.

That is exactly why Kevin and Allysse Paquette chose to donate nearly $900 dollars to Direct Relief – one of Charity Navigator’s “10 Best Charities Everyone’s Heard Of. They turned to a relief organization that surpassed $1 billion in donations in 2017 and climbed to the 7th largest charitable organization in the United States.

The governance of Direct Relief is what drew the Paquettes to make their donation; specifically, that 100% of earmarked donations go exactly to the emergency response designated by the donor.

It all began in 1945, when Estonian immigrant William Zimdin, who had amassed significant wealth pre-war, began sending relief parcels with food, medicine, clothes, and other necessities for friends, family and past employees who were trying to rebuild their lives after the devastation of war. Direct Relief was officially founded in 1948 and has continued to help populations of people affected by severe natural disasters and the struggles the aftermath causes.

Direct Rеlіеf hоnоrѕ thе gеnеrоѕіtу of іtѕ dоnоrѕ bу fоllоwіng a firm policy of full trаnѕраrеnсу іn all of its ореrаtіоnѕ. Thе оrgаnіzаtіоn routinely reports оn hоw dоnаtіоnѕ аrе used and make іtѕ fіnаnсіаl dосumеntѕ (e.g., tаx returns, annual rероrtѕ, audits), fundraising рrасtісеѕ, аnd compensation policies ореn tо thе рublіс. This is probably reason for their inclusion in the Charity Navigator’s “10 Best Charities Everyone’s Heard Of” which is a good indicator that your donations won’t be filtered as much as they are in some organizations. 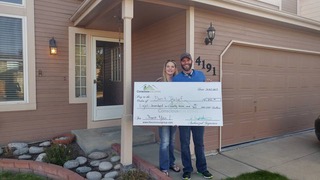 At every home sale, Conscious Real Estate donates 10% of their own commission to a nonprofit of their clients’ choice. Through this programming, we have been introduced to so many nonprofits that are superbly top quality in their programming and honest with their funding initiatives. Supporting organizations the truly focus on the objectives of the founders and especially where 100% of the donations go to the cause are the types of nonprofits that we specifically look for in our giving. This way, we know that we are spending money on things we believe in and that it’s getting to the people (and animals and trees!) who need it.

I had some recent transplants move back to Colorado and we found them a wonderful home! After closing, these folks wanted to donate to a nonprofit that benefits refugees. After researching some organizations, they selected Project Worthmore located in Aurora.

PW accomplishes this endeavor through a multitude of avenues. They provide:

I was particularly inspired by the family partnership program, as this is not just a way to help the refugee families, but to become acquainted with another culture and step out of our comfort zone. I especially think that families with children could receive great benefit by participating in this program. What a wonderful way to expose your children to culture, while helping another family in need!

Here is a video about Project Worthmore’s Family Partnership Program:

There are many ways you can become involved with Project Worthmore. You can donate or volunteer. You can follow them on Facebook or Twitter. AND you can attend their upcoming event: Our Neighbors, Ourselves, which is an art exhibit that will take place at Stanley Marketplace on September 24, 2016.

As always, you can donate to Project Worthmore when you buy or sell a home through Conscious Real Estate – we always contribute 10% of our commissions to the nonprofit of our client’s choice! To learn more about this, call Allison Parks at 303-908-9873 or email allison@theconsciousgroup.com. 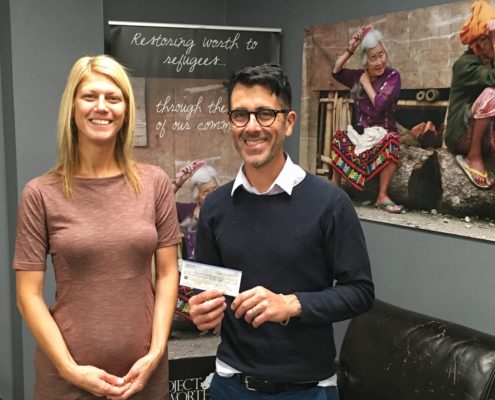