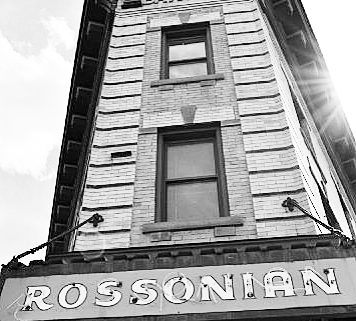 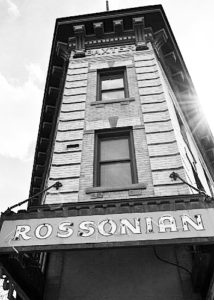 I was wondering when Welton Street was going to see some action – the heart of the historic Five Points neighborhood is right next to downtown and is surrounded by historic Victorian homes!  But as of last year, the commercial spaces were largely vacant.

Attempting to lure new commercial and mixed-use residential development to the Welton Street corridor, last fall, Mayor Michael Hancock offered as much as $500,000 in grants to cover pre-development planning and design in the Welton Design/Development Challenge.  This project was intended to fund projects on Welton between 20th and 30th streets; each project could receive as much as $175,000 to cover expenses including architecture, engineering, financial planning, environmental review and market research.

The project winners are:

4) The Rossonian Development was awarded $150,000 to renovate and restore the historic Rossonian hotel into 64 residential units, office space, shopping, dining, and venue options.